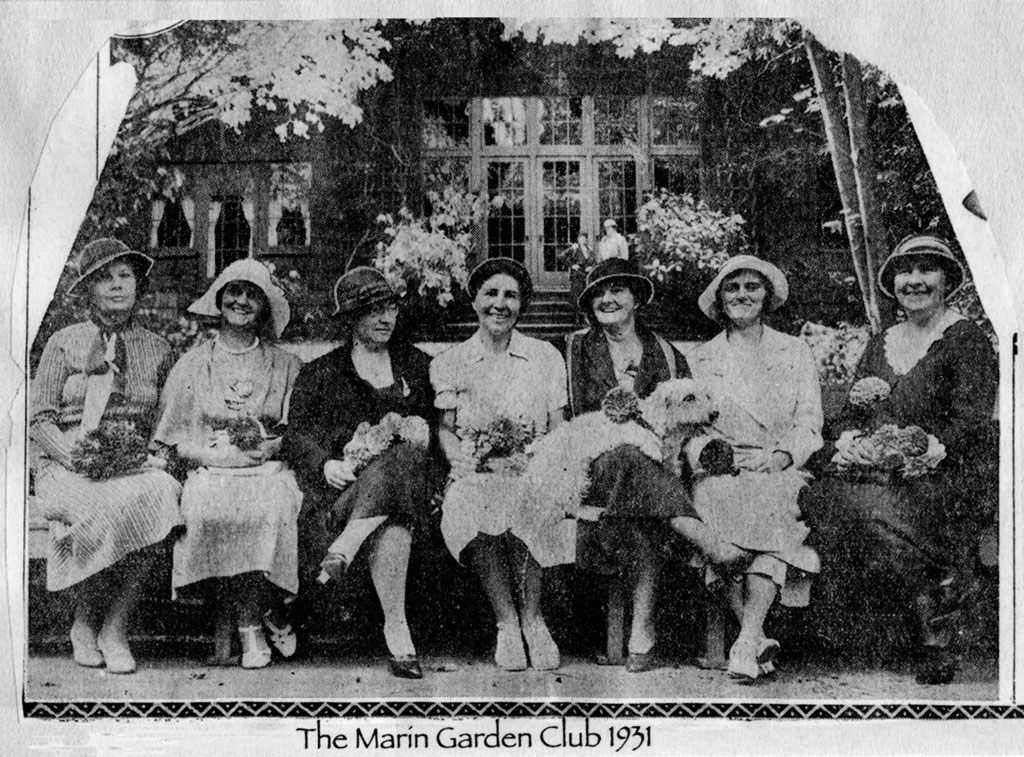 On September 22, 1931 a few friends met at the Ross home of Mrs. Millen Griffith for the first executive meeting of Marin Garden Club. Mrs. Griffith was elected the first president.

Some of the early projects include providing instrumental support for the founding of the Marin Conservation League and in saving Samuel P. Taylor Park. In the mid–1930s, as a bulldozer cut a roadway through the upper hills of Sausalito for the approach to the Golden Gate Bridge, MGC members scrambled about planting wildflowers in every nook and cranny! World War II turned almost the entire membership into homeland volunteers, establishing Victory and community vegetable gardens and delivering nearly 1,500 flower bouquets to military hospitals.

In the early 1940s, members raised funds to establish the Marin Art & Garden Center in Ross. MGC spearheaded the successful drive to preserve the roadside beauty of Marin by permanently eliminating all highway billboards. The Club also played an active role in the Angel Island Foundation, leading to the island becoming a state park.

MGC was key in organizing an oral history in the successful effort to save the Point Reyes National Seashore. It was one of the first oral histories of citizen action in conservation. 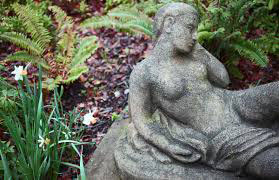 In 1948 MGC developed and has maintained the Memory Garden in the Marin Art & Garden Center, an area set aside with benches and statues as “A Place of Quiet Beauty for Remembering.” In 1994 MGC established a Scholarship Fund to aid outstanding Marin County high school seniors planning to pursue an education in horticulture, conservation, landscape, and the environment. Since 2007, members have been making floral bouquets and delivering them on select holidays to local Hospice by the Bay patients. MGC has participated in Bouquets to Art for the Fine Arts Museums in San Francisco since its beginning in 1984. In 1993 MGC held its first in-house Christmas Boutique to raise funds to support the Club’s monthly meeting programs.

In 2010 MGC became the 200th member of The Garden Club of America (GCA). This affiliation opened up many opportunities for members to attend GCA conferences and work with other clubs. For example, MGC, along with the five other Northern California GCA garden clubs, participates in Bay Visions, an effort to help restore and protect the San Francisco bays through education and on-going conservation efforts.  The Club is also involved in Partners for Plants, a joint habitat restoration program of The GCA Conservation and Horticulture Committees.

Today, the seeds planted so many years ago by the founders, have grown into a vibrant and successful garden club, continuing to promote interest in gardens, the environment, and conservation.